One of these days when I have a month or two to spare, I’d like to visit the various National Parks throughout the United States. Off the top of my head, I know that as an adult (or nearly an adult) I’ve been to Acadia, Death Valley, Grand Canyon, Joshua Tree, and Shenandoah. This past weekend, I returned to Grand Canyon National Park, the South Rim, where Athena had never been despite living in Arizona for most of her lifetime thus far.

To make this trip different than my previous visits, I took advice from my friend J.D. who had just recently stopped at the Grand Canyon on his long road trip, and headed towards the East Entrance. This led us away from the more touristy areas — but let’s be honest; it’s all touristy on the South Rim. Still, the Watchtower was packed with people on this beautiful Saturday.

Heading back towards Grand Canyon Village, the heart of the South Rim, we came upon a family of three deer, mother, father, and young male. The ranger was warning onlookers and photographers to remain at least one hundred feet away from the wild animals. The mother is calving and could prove to be aggressive at any moment.

But with the rangers and other park administration preoccupied with a rescue mission, no one was heeding the warnings. At one point, I was about three feet away from the deer who seemed to be interested in nothing more than grazing. The Canon EF 70-200 f/2.8L IS II USM along with the Canon 5D Mark III was helpful for framing the close encounter with unpredictable wild animals. The other photographs in this particular collection were taken with the Canon EF 24-70 f/2.8L II USM.

Look closely at the last photograph and you’ll see the couple standing on the rock ledge is using a selfie stick to take a self portrait with the canyon in the background.

If you feel moved enough to purchase a professional print of one or more of the photographs below, you can use this form to let me know which one you’d like.

Use the form below to add a photograph to your shopping cart. Be sure to note which photograph you want. Once a photograph is added to your cart, you will return here, and you can add another at that time. 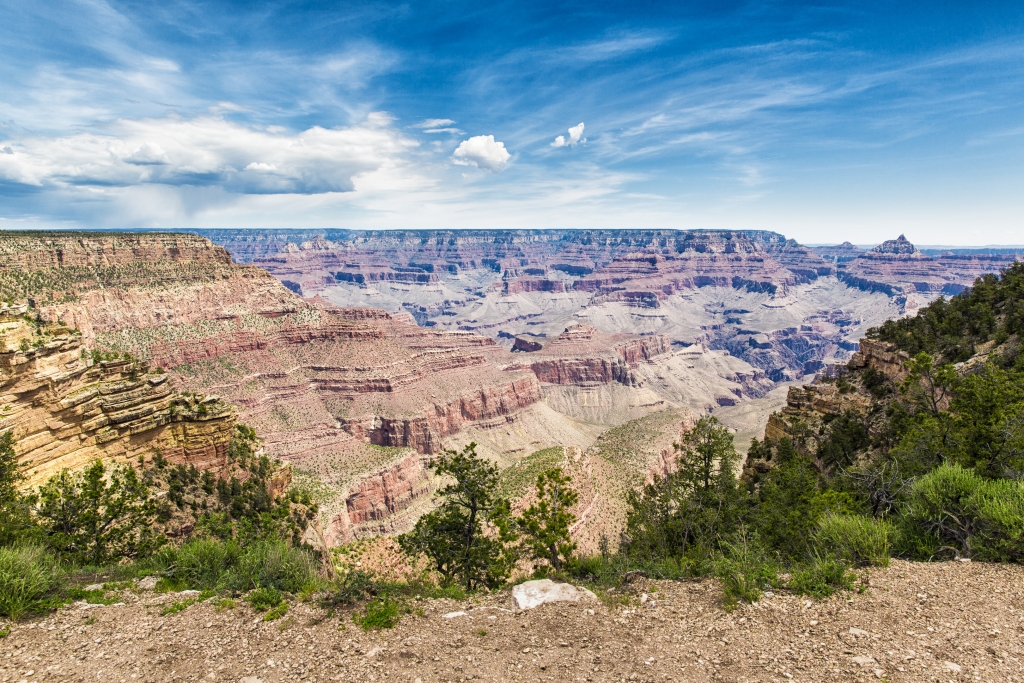 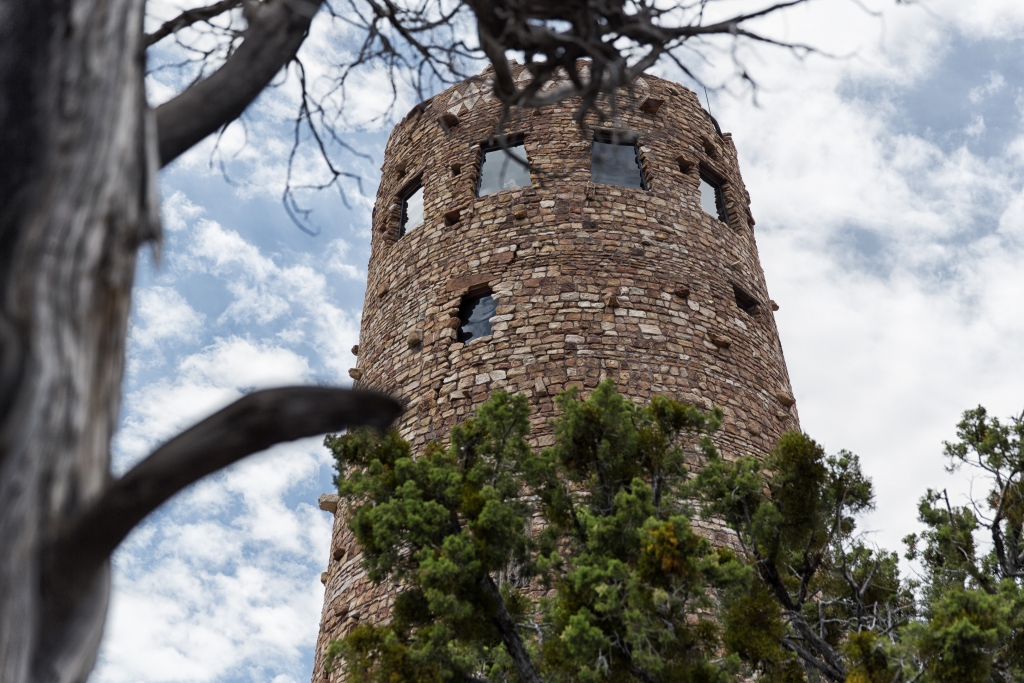 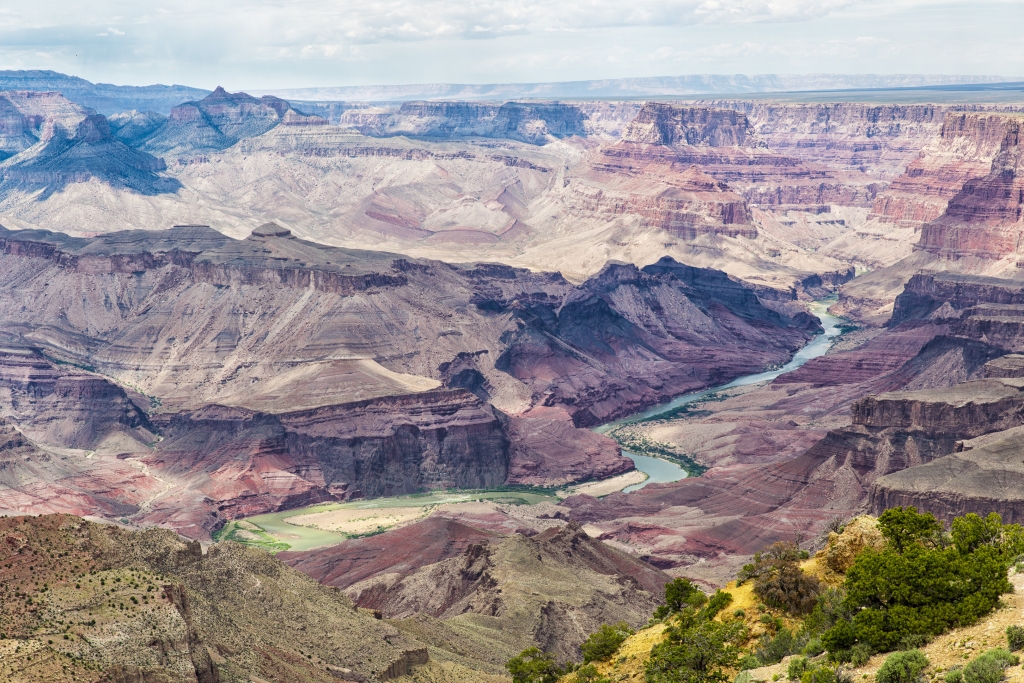 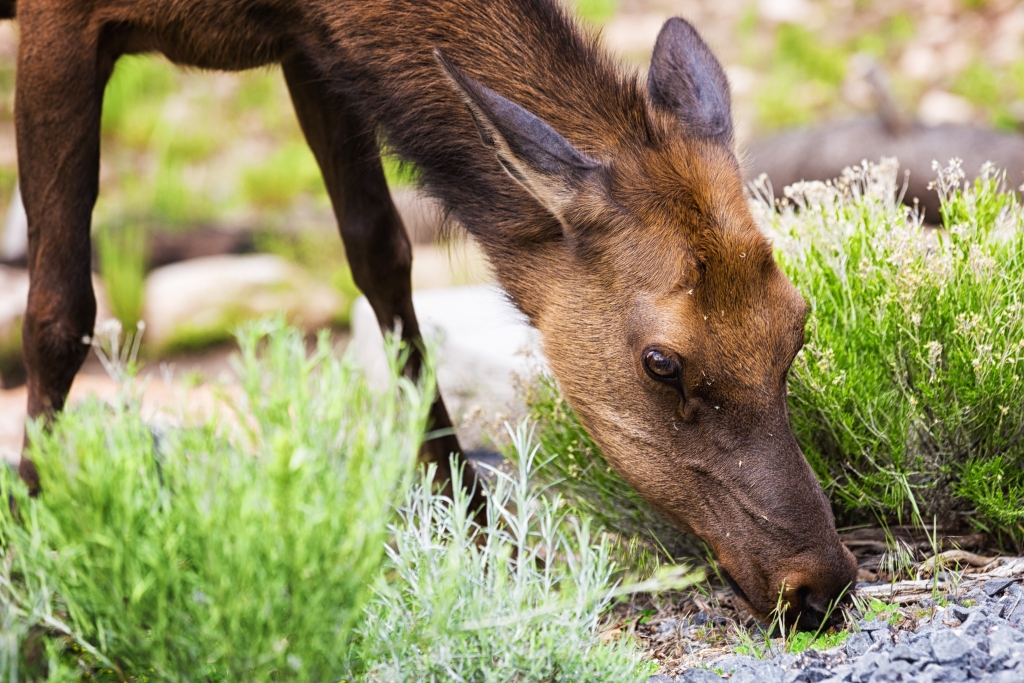 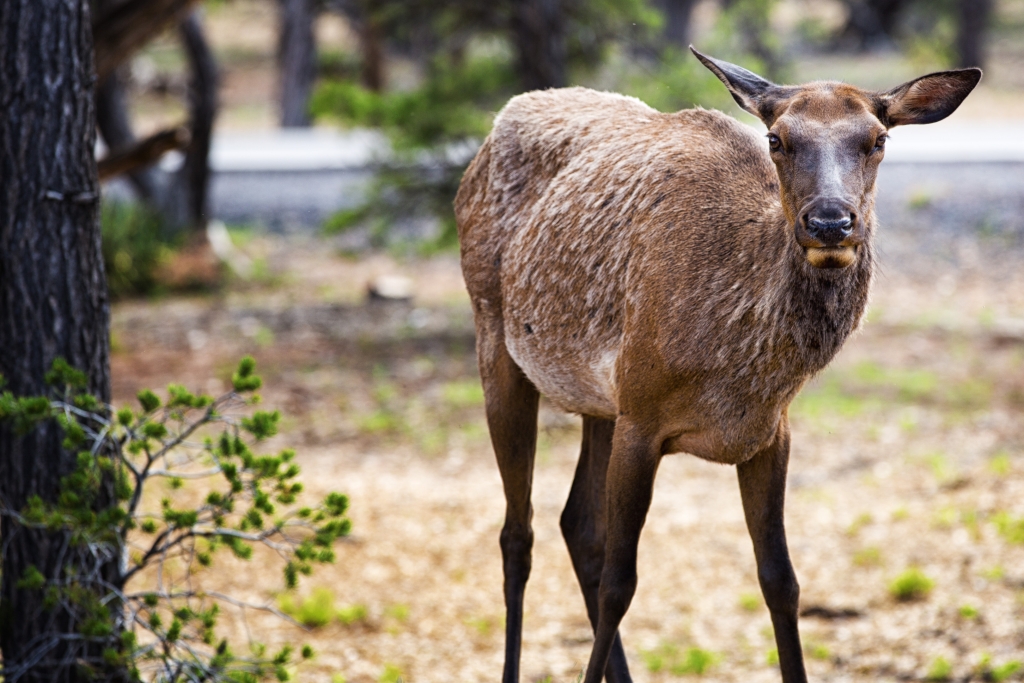 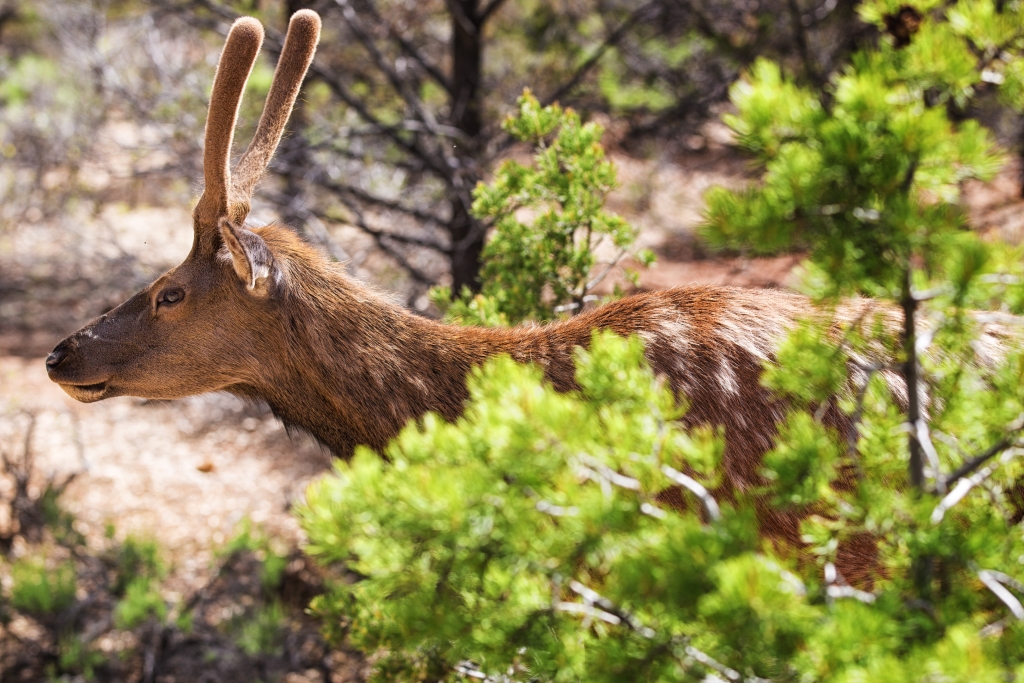 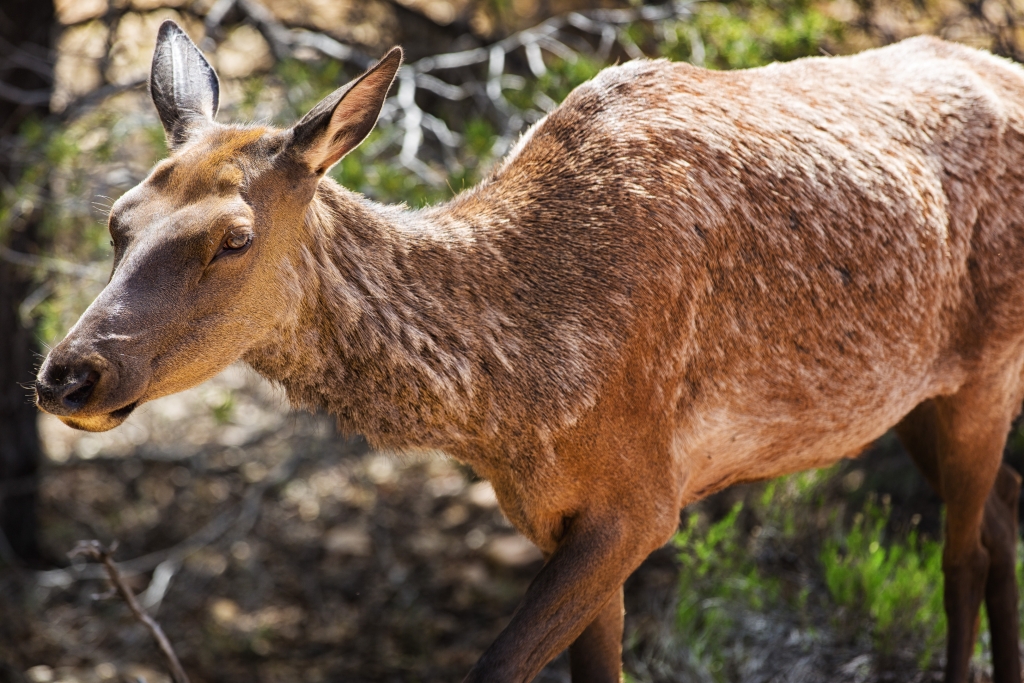 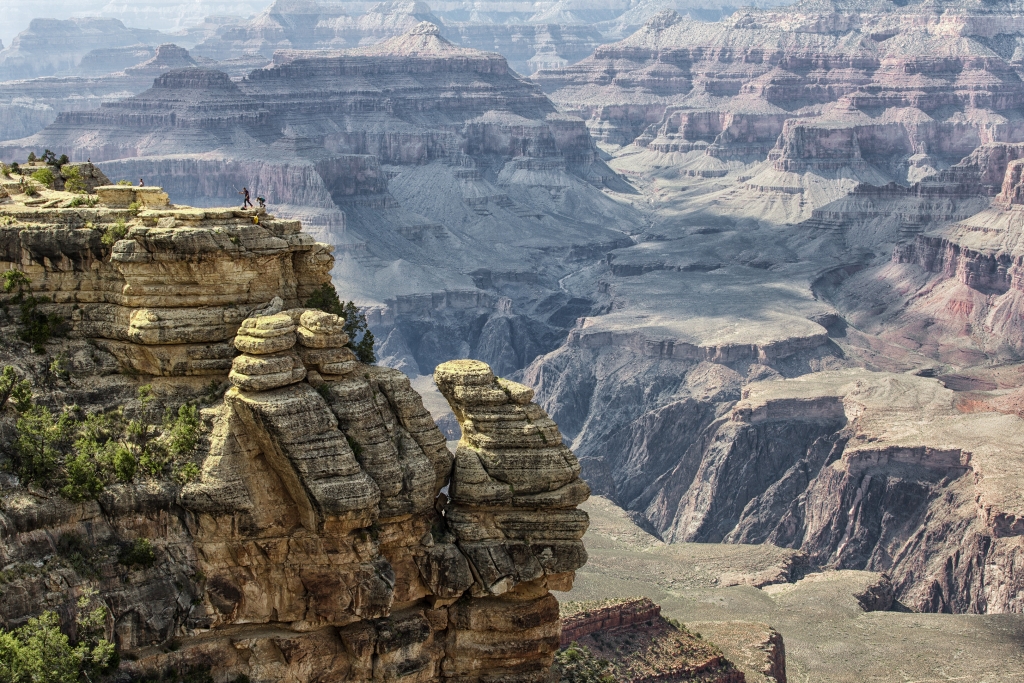